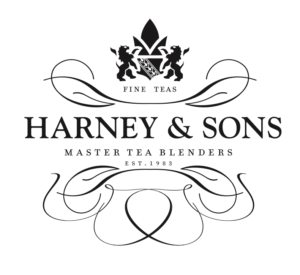 Harney & Sons is a family owned business founded 35 years ago in Salisbury Connecticut. John Harney was proprietor of the historic White Hart Inn, developing a passion for fine teas. John was introduced to the world of teas by Stanley Mason, who turned to creating his craft tea blends after years in the corporate world of tea in London & New York. Over time, Mason taught John both the art and business of the craft.

John started his production out of his basement in 1983. Never did John Harney imagine that his small home-run business would turn into a global operation, now headquartered in Millerton, New York and a new bottling plant in Hudson, New York, employing over 200 people. John brought in his two sons: Mike and Paul.

Today, Harney & Sons Tea remains family owned and managed, with three generations of Harney’s preserving John’s tradition of fine tea and traveling the world in search of the best ingredients.

Harney & Sons has a wonderful Lunch Menu and Brunch Menu.

I strongly suggest when you are in Millerton New York please go to Harney & Sons and have Lunch or Brunch (Sunday), it is the best. Also their store sells all their wonderful teas and they have beautiful gifts you can purchase there. 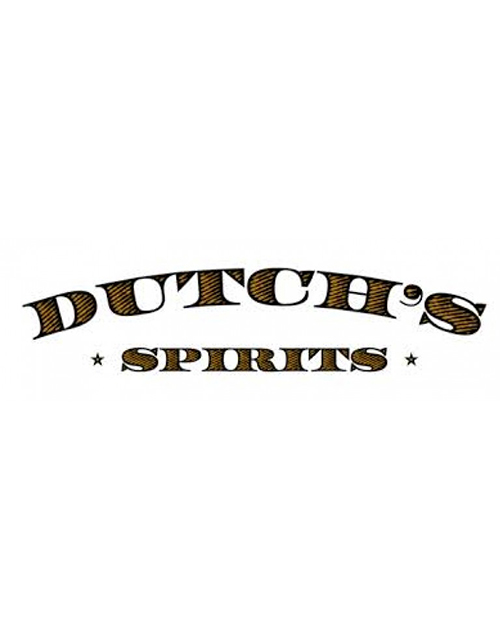 I would like to share Dutch’s Sprits, which is here in Pine Plains. Below is a brief history behind the farm and I also wanted to share the events that will be happening over the summer at the farm.

Since the death of mobster Dutch Schultz in 1935, rumors have proliferated about the whereabouts of his buried treasure up near the craggy ranges of the Catskill Mountains– one of his favorite getaways. In 2010, a different kind of fortune was unearthed in the town of Pine Plains, New York. Unlike the many other searches made over the previous decades, here lay a find discovered almost eighty years earlier. Less than a mile from the town center stood a 400 acre swath of land known as Harvest Homestead Farm, owned and operated by the Adams family for generations. It was in the heart of this land, beneath a nondescript bunkhouse atop a hill, that the treasure was buried. It wasn’t the legendary suitcase of gold or cash. It wasn’t a trove of jewels or stacks of bonds. It was a find much more rare and valuable to its beholders. Discovered on this farm were the foundations of a sprawling complex – a clandestine distillery, the likes of which had never been seen before.

Financed by Schultz and built by rotating teams of local workers during the last gasps of Prohibition in the spring of 1932, this massive underground distilling operation produced thousands of gallons of moonshine against the idyllic backdrop of rural Pine Plains. Here, a sprawling network of interconnected tunnels, bunkers and false chimneys ensured, for short while at least, that detection by the authorities was avoided. The “hooch” was produced in an elaborate distillery cleverly secluded in an old cow barn, and constructed of steel reinforced concrete, valves, and pipes scattered throughout the property. Spring houses supplied water from underground aquifers, and a swimming pool served as a cooling reservoir. Tunnels spread throughout the farm, serving as secret passageways between the structures for its workers and as a means of speedy exit in case of trouble. An open secret to his own family, co-founder Alex Adams’s grandfather, Charles, worked the farm at the time as a young “potato harvester.”

Despite their best efforts, the production of moonshine in a sleepy country town did not escape detection. After numerous previous failed attempts, just after dusk on Monday, October 10, 1932, Federal agents raided the site. Among the items found were two 2,000 gallon stills in operation, two high pressure boilers, over 15,000 gallons of mash, 10,000 pounds of sugar, two Ford trucks, one Reo truck, and a Lincoln sedan. Two workers were arrested, and two days later, twelve federal agents returned to destroy all of the equipment seized.

Over the next 78 years, the farm would undergo many changes. Its owner, Patrick Ryan, was a retired New York City policeman, which may have played a part in his avoidance of prison for harboring the distillery. After the raid, he quietly reverted the property back to its turkey farm origins. A few years later, it was purchased by the German group, WDAN, turning the farm into an old age commune. Although they worked tirelessly raising corn, cows, pigs, horses and chickens, this too, did not last. The property then passed into the hands of those who managed it as a guest house and retreat, a butcher who converted one of the buildings into a slaughterhouse, and finally, in 1969, to Janet and Charles Adams, the same “potato harvester” who had worked at the distillery over thirty years earlier. For forty more years, the Adams family kept watch over the farm and its buried secrets. Then, in the spring of 2008, Charles’s grandson Alex Adams and close friend Ariel Schlein learned of the passage of the New York farm distillers’ law. They decided it was time to write another chapter in Dutch’s history.

In July 2011, after an extensive archaeological survey and review, the site was added to the New York State Archaeological Inventory as a “Bootleg Era Bunker Complex”, while the New York State Historic Preservation Office deemed it eligible for inclusion in the State and National Register of Historic places. Now, over eighty years later, Dutch’s Spirits is building a new distillery in the footprint of the original bunkhouse site, reviving the farmland, and restoring the bunkers for a rick house and museum that will help bring this rich history to light.